Children's Screen Time – How Much is Too Much? | Toddle About Skip to main content
More Parenting Articles 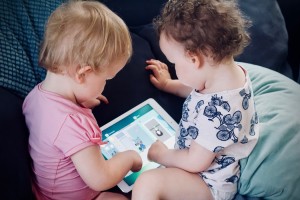 49% of parents under 35 let their children use a tablet before they’re 4 years old.[/caption] Hands up – who has sat down in a restaurant with some friends, toddler in tow, and given them your iPad or iPhone to help keep them quiet? I bet most of you reading this, if you’re being honest, should have your hand in the air. Now, keep your hand up if you’ve actually bought your child a phone or tablet of their own. A new survey from insurance provider Legal & General has revealed that a surprising percentage of us should still keep our hand in the air. L&G discovered that 32% of children own their own phone before they’re 9, whilst 65% of children own their own tablet. A staggering 58% of us feel pressured to buy our children their own device, whilst that number skyrockets to 75% for parents who live in London.

Younger parents are seemingly the most keen to allow their kids to use devices, with the study finding that 49% of parents under 35 let their children use a tablet before they’re 4 years old. 63% of children use a mobile phone every day, and 17% of parents admit that they use a device every day to keep their kids calm in social situations. [caption id="attachment_3321" align="aligncenter" width="640"] 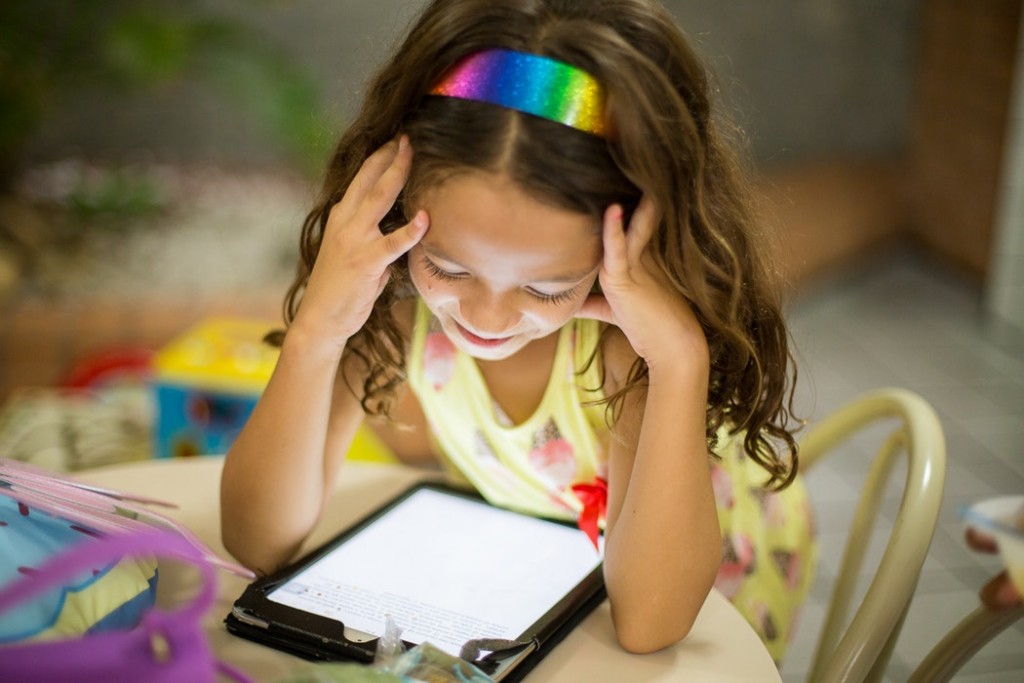 17% of parents admit that they use a device every day to keep their kids calm in social situations.[/caption] It’s difficult to know when to draw the line, and when our kids are misbehaving, throwing Netflix at them is a quick and effective way of dealing with them - but when is it too much? The study also found that 48% of parents think their children are too reliant on computers and devices, with 29% believing that usage has a negative impact on their obedience. 24% believe it negatively impacts their communication, whilst 26% believe it has an impact on their aggression. To combat these concerns, L&G have also come up with ways to help limit our kids screen time if we feel it’s having negative effects, which includes setting routines for using devices and making use of parental controls. Using devices to help control our kids’ behaviour and worrying about the impact it is having seems to be a fine line, one that parents will undoubtedly continue to balance as technology becomes ever more important!