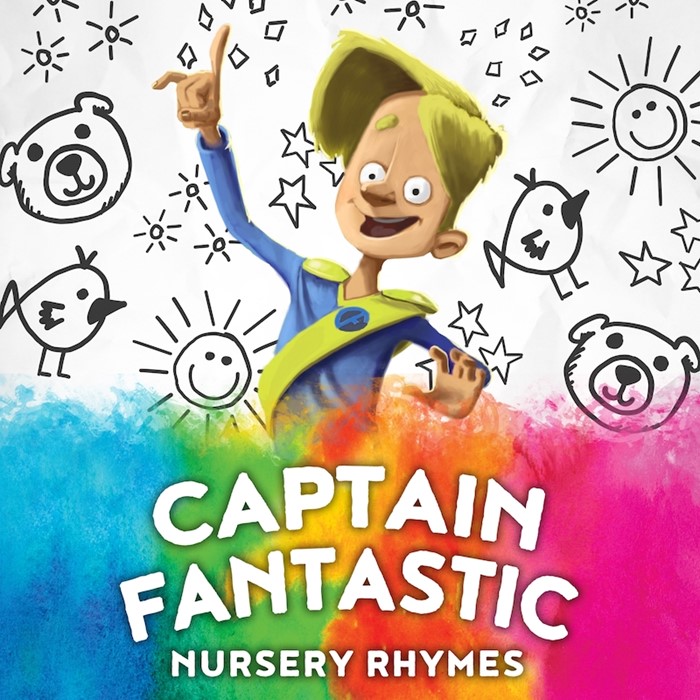 Bringing nursery rhymes to the next level, the UK’s number one children's entertainment company Captain Fantastic is releasing a new album filled with nursery rhymes. 'Nursery Rhymes' has been released to accompany Captain Fantastic’s series of online toddler sessions which are available on Facebook. The 11 track album is filled with timeless classics such as 'ABC' and 'Happy and You Know It' which are sure to brighten your little one's day. Captain Fantastic is spreading happiness with 'Nursery Rhymes' and providing you with the perfect album to make lots of happy memories with!

Captain Fantastic’s music and series of books were inspired by the success of the brand’s children’s entertainment business and feature its much-loved characters Captain Fantastic and his Wonder Crew. Both are dedicated to captivating young audiences with bold characters, plenty of laughter, an emphasis on children's wellbeing and above all, exciting stories. With the brand growing nationwide, Captain Fantastic is available online through Facebook and YouTube, and there is plenty to get involved with!