We were very excited to receive the Hetty Deluxe Cleaning Trolley and i have to say it is much better than expected. It was very easy to assemble and took less than five minutes. It is very realistic, most of the items are actually usable and my son really enjoys being able to help with his very own broom and Hoover. It’s great that I can get him involved more and he actually enjoys it rather than complaining like before! The Hoover is definitely his favourite as it actually sucks things up so he has a great time with that and often offers to clean up now as an excuse to play with it. The trolley is on wheels so can be wheeled around easily. It’s much more durable than I thought as well. A lot of similar toys we’ve used previously are poorly made and don’t last long but I feel that this is much better quality and will withstand a heavy handed 4 year old. The only negative would be the mop as you couldn’t actually use this to mop with the bristles feeling like paper. All of the other items could actually be used to sweep, clean etc. The box states it’s for 3+ however I think this will be more suitable for 2 to 4 as my son is quite tall and the broom is slightly short for him already at 4. Overall My son loves it though and it has kept him occupied for a long time so I will give this a 4 star rating. The dustpan and brush handles also make a very good teether according to my 8 month old although possibly not recommended. 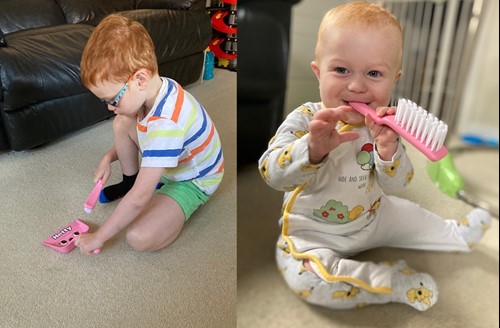 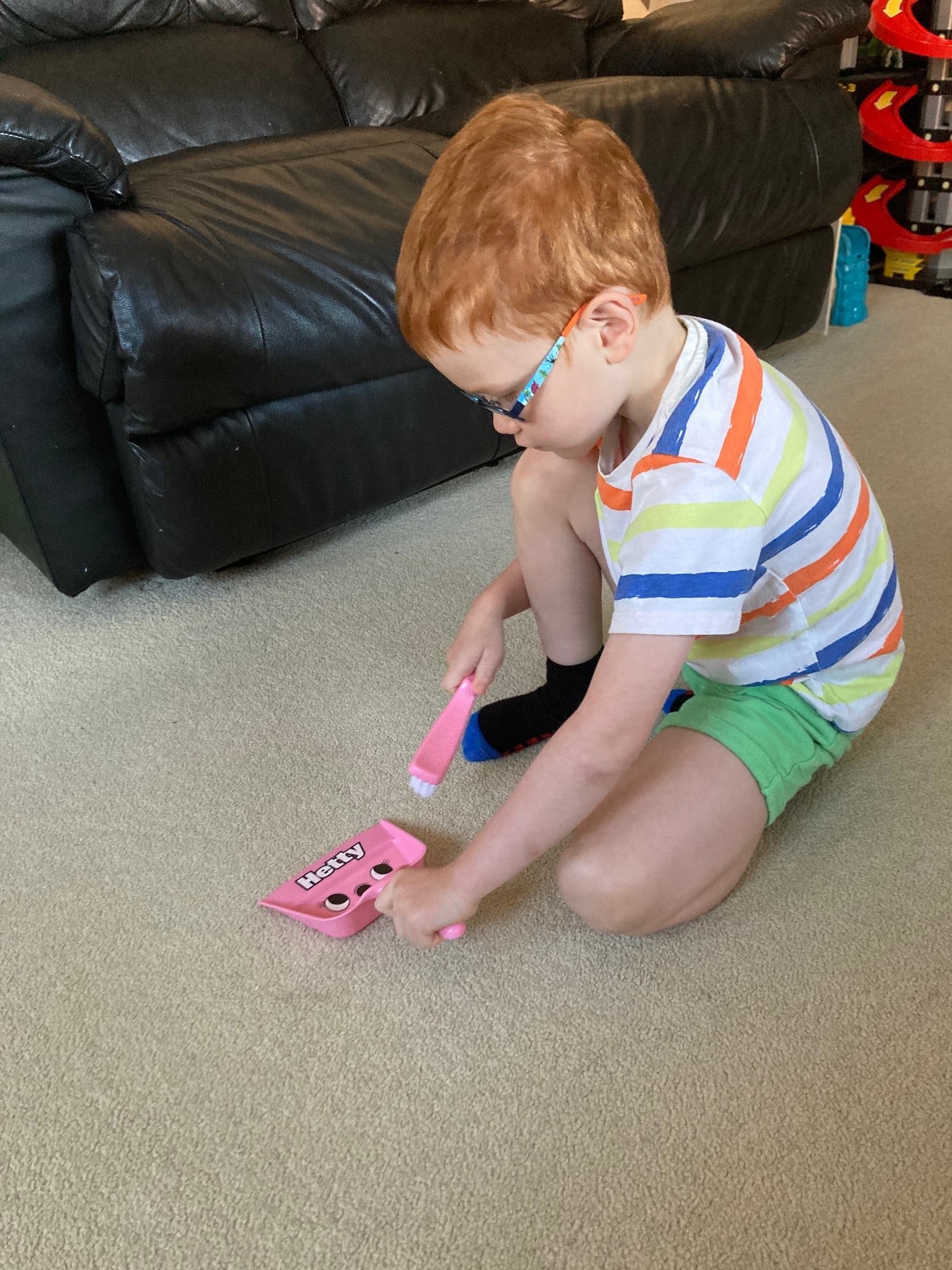