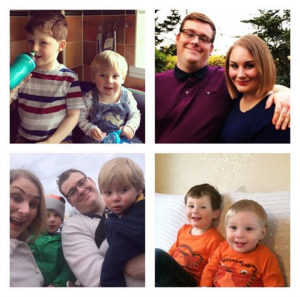 Eloise with hubbie and children[/caption] Eloise Williams is a mother of 2 who suffers from Chronic Fatigue Syndrome, a debilitating illness that can make daily life a constant struggle. And yet, she is happier now than ever and believes that her illness changed her for the better. This is her story. Since as far back as I can remember, I’ve always wanted to be a mummy. It may sound cliché, but I would spend hours dreaming about babies. Nowhere in these rosy dreams was I confined to a bed, unable to look after myself or diagnosed with a lifelong chronic illness. In life BC (Before Children!) I believed I was your average healthy young woman and I didn’t really think about my health. I had met the man of my dreams young and together we enjoyed life to the full. Then, I started to get ill. First came glandular fever. Misdiagnosed by the doctors, I struggled through it and naively expected to recover easily.

From then on I had regular viruses that left me drained and weak. Recurring throat infections, barely being able to move my muscles, and an exhaustion so intense I was unable to wash, eat or get out of bed. Then, it would pass and I would be delirious with joy that I was well again and would take on the world.  However, before long, those nagging symptoms would creep back in and I’d soon be bedridden again. An in-depth examination of all my symptoms led to a final diagnosis of Chronic Fatigue Syndrome (CFS). [caption id="attachment_1257" align="aligncenter" width="450"]

This was me before going on the holiday of a lifetime to New York. I was thrilled to be going but felt completely exhausted the whole time.[/caption] Initially I was relieved to be diagnosed, but relief turned to anxiety when I was told that CFS was incurable, highly unpredictable and not well understood. My dream of becoming a mummy seemed to be getting further away, not closer. There was so much I didn’t know or understand. I wanted to make sure that I was able to manage my CFS before bringing any little ones into our world. I educated myself on all there was to know about CFS, nutrition and lifestyle changes. I read books, scouted online support forums and spoke to other sufferers. I quickly realised that CFS was a very personal illness. There were not only different causes of it, but it varied in its severity too. There was no ‘right way’ of managing CFS, but I came to realise that certain things helped. To my amazement my body started to respond, my symptoms improved steadily and we were overjoyed to find out that we were expecting our first baby. [caption id="attachment_1258" align="aligncenter" width="350"] 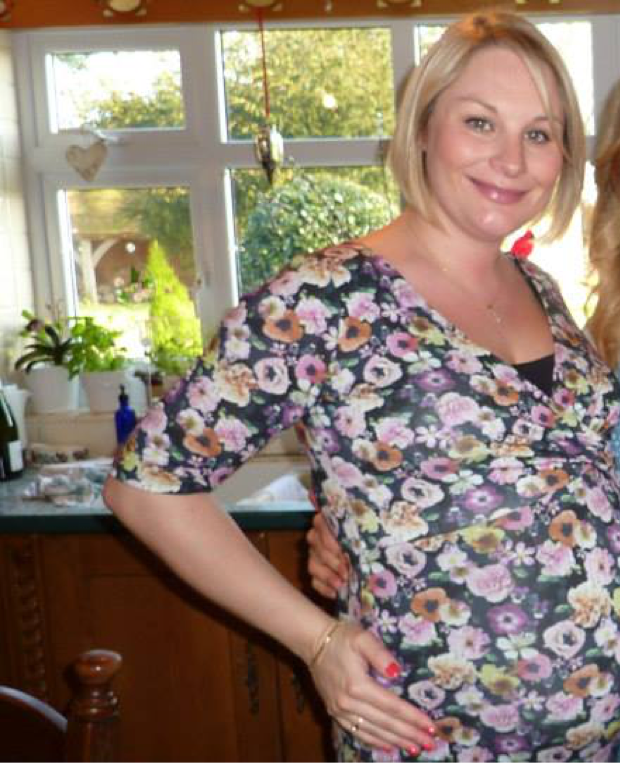 Eloise, 2 days before Oliver was born[/caption] Throughout my pregnancy I told myself every day that if I fed my mind negative thoughts, my body would respond with negative symptoms. Positivity and resilience were key to me moving forward. I made sure that I ate a balanced diet, cut down on processed junk food and tried where I could to make better choices. I cut back on any unnecessary clutter at home and paced myself with household chores. I soon learnt to identify my own personal triggers and find ways to avoid triggering a relapse. Soon the days without any CFS relapses began to rapidly increase but our world was changed within seconds of our baby’s arrival. Both he and I were very poorly and I quickly realised that all those hours of positive thinking, research and eating well could not have prepared me for the reality check of a tiny person who needed you 24-7, whether you were well or not! Like every parent before us, we got through it and soon our baby was an inquisitive, super-charged explorer. Before we knew it, baby no. 2 had arrived. If I thought that life was fast-paced with one, I was in for a big shock with two. Multi-tasking was essential. I was master chef, chief entertainer to a teething one year old and a post-nursery, tired and whingey three year old, toy locator (despite multiple toys attractively strewn across the living room they always need the one lodged under the sofa), laundrette lady (multiple rounds of folding, washing and the most hated job-sock pairing!) and student; inspired by my recovery I wanted to help others reach their health and lifestyle goals so I’m re-training to be a nutritional therapist. Eating well was where my recovery started and I wanted to spread the good news so I began to take pictures of my creations and sharing them with other people via my Facebook Page. 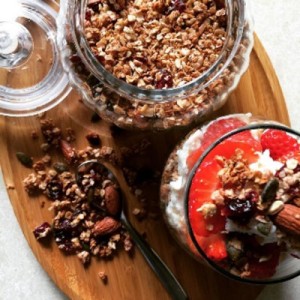 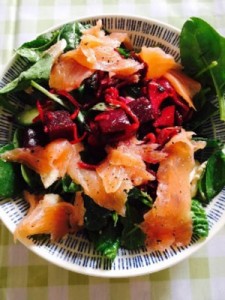 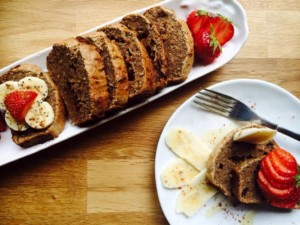 Being a parent is hard work isn’t it? Most days whizz past in a whirlwind of play dates, housework, nursery runs and food shops. Most evenings I flop into bed and pray that we might get the chance to sleep peacefully for at least two hours. Yet despite all of this, I have never felt better. So why has being a parent with a chronic illness has changed me for the better?

I deeply believe that everything happens for a reason and I am trying every day to make the most of my situation. It’s ironic that in a dark moment of my life I found light, and every exhausting, seemingly never-ending day I am thankful for my family, and the love and happiness they bring me. 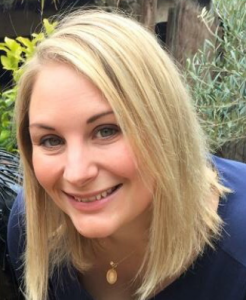 Eloise Williams[/caption] About The Author Eloise Williams has a degree in Psychology and is currently retraining to be a Nutritional Therapist. When she’s not running around after 2 lively boys she enjoys writing about all things healthy and happy on her Facebook page (www.facebook.com/nourishedrootsCFS)