Travelling Abroad with Toddlers: 10 Reasons Why You Should Definitely Do It Skip to main content
More Parenting Articles 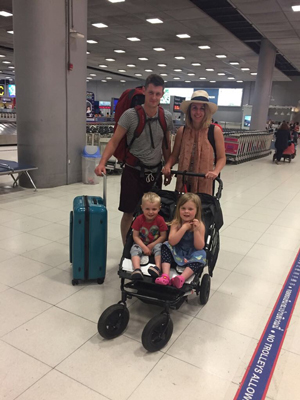 Guest Post by Aisling Gray from Mummy on the Run

Travelling abroad with toddlers can be a daunting task for even the most relaxed parents.  The research and planning, the choice of destination, the duration of the break, not to mention the packing required, for normal daily life with a toddler as well as thinking about all the contingencies.  Once you get started on the mountainous task, it’s quite likely that you might consider packing it all in and opting for a staycation instead. My advice is stick with your overseas adventures!  I’m sure you won’t regret it and I offer this advice with some experience: we have recently returned from a one-month adventure in Thailand, Indonesia and Malaysia with our four and a half year old and our, at the time, almost three year old. The trip was full of once-in-a-lifetime experiences which were possible even with toddlers in tow.  Travelling with the kids was so much easier than I could ever have anticipated – they are quite a handful at home so I had low expectations for the trip.  The whole experience has given us a renewed thirst for travel and a fresh view that family travel doesn’t have to mean resort holidays every year if you don’t want it to. In case you need some extra persuasion, here are my top reasons why you must travel abroad with toddlers: 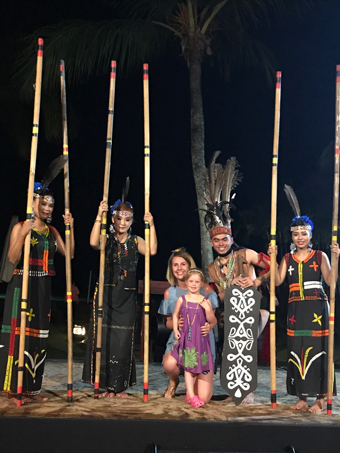 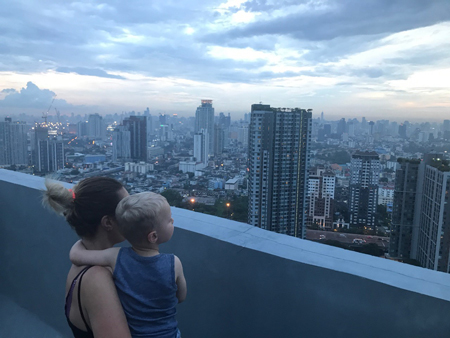 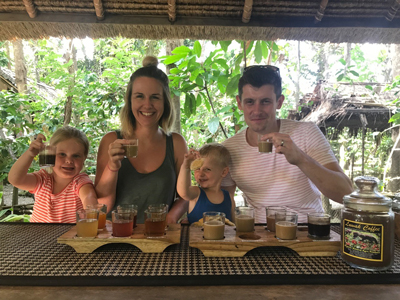 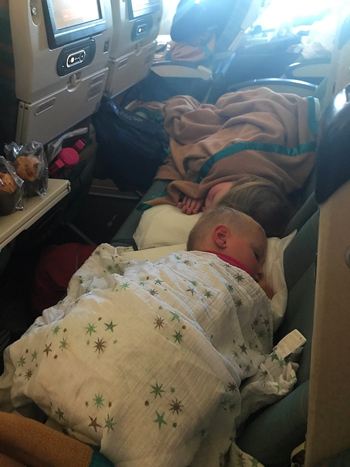 You’ll probably get more sleep than you’ve had for a while! Sleep when your kids sleep: this reminds me of the advice from the newborn days but it still applies.  At the end of our adventure, I’ve had more sleep than I can remember as more often than not, we went to bed at a similar time as the kids.  They got up reasonably early (7ish local time – later than our usual 6am start at home) so we made the most of our days but after we all had dinner together, we usually were back to our rooms.  If we had a separate area or a balcony, my husband and I would stay up and chat, have a beer and play some cards, but a lot of the time, we went to bed at roughly the same time as them. 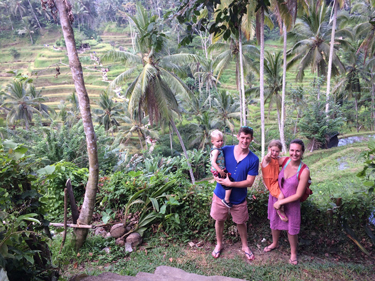