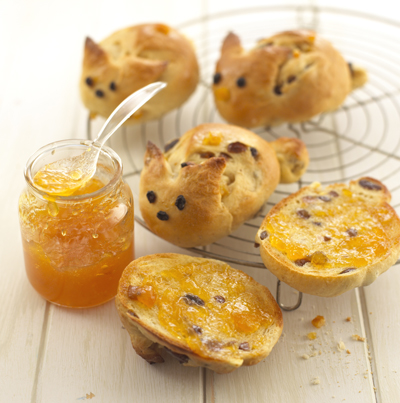 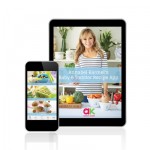 For lots more recipe inspiration look no further than Annabel’s Baby & Toddler Recipe App -  new and updated with over 200 delicious recipes, as well as a host of features, this is the handiest of apps for tasty, nutritious mealtimes (and clean plates)! Available via the app store or visit www.annabelkarmel.com for more information.