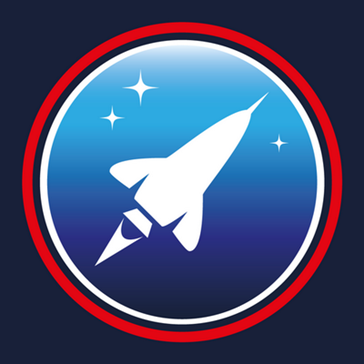 Friday is officially the best day of the week #SciFRI.

Every Friday the National Space Centre is open to the public and this Friday they will be joined ONLINE by UK ESA Astronaut, Tim Peake.

From December 2015 until May 2016 Tim Peake lived and worked on the International Space Station as part of Expedition 46/47.

His mission, called Principia, included work on a wide variety of education projects alongside his day-to-day work for ESA and in collaboration with other space agencies on the ISS.

In support of Tim's mission the National Space Academy, based at the National Space Centre, designed and built a set of kit for a series of simple demonstrations that Tim has conducted and filmed whilst on the International Space Station (ISS) to illustrate fundamental aspects of physics and chemistry curricula, comparing results in micro-gravity with those in classrooms on Earth for the project Astro Academy: Principia.

The live online Q&A session will be shared on the Centre’s main Facebook page and at the Centre on the LIVE Space stage.

The session is completely FREE of charge.