Summer is about to come, and it will bring fun outdoor games with it, so why stay at home all day long when you can play outside with your friends!

Water-filled balloon games are pure fun and they are perfect for any outdoor party. These games are so exciting that it really doesn’t matter how old you are! Just throw a party, call your friends, order high-quality but inexpensive balloons like these, and let the fun begin!

The games that we’ve picked up for you will fascinate both kids and adults. After all, fighting or competing with friends with water-filled inflatables is so much fun! 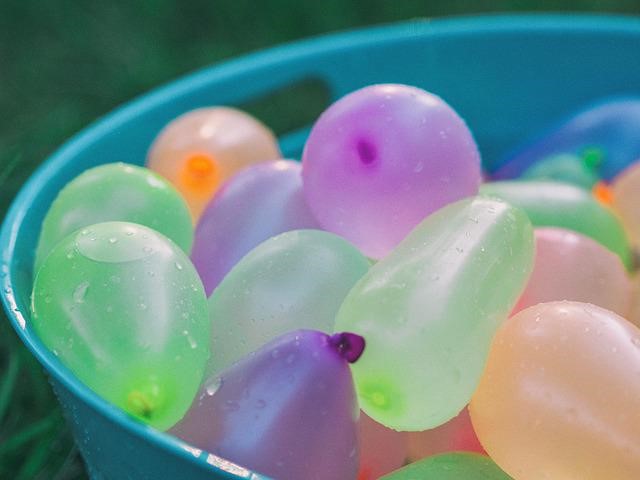 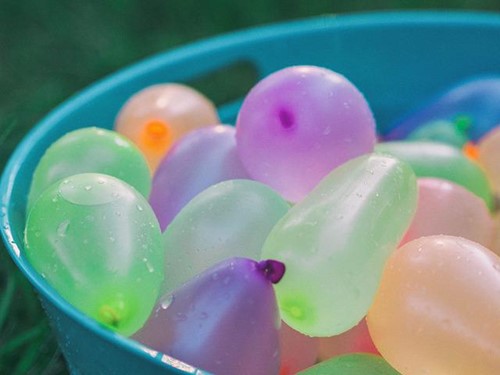 The group who is lucky enough to catch the most items without bursting them becomes the winner!

The last one left wins!

The team that managed to do it first is the winner!

Notes: to make the competition more interesting, give each colour of the ball a different number of points that the player receives if he finds it!

Notes: ensure that the distance between the players is the same, as different people have different step lengths.